Sometimes when I've had enough coffee and/or beer, I drift off into thinking some concept "ahead" is it might likely evolve.  After reading a few articles about the arcane laws in the U.S. regarding personal use of solar energy, and others on 3D printing, it dawned on me that what we're seeing is the first inch of what will inevitably become a world in which we grow less dependent on the providings of others.

3D printing, for example, will enable us (in time) to create many of the things we have to purchase today.  Sure, we'll need to obtain the media from which the printer can generate objects.  But that's just for now.

The issue of solar energy for personal use, and the threat it poses to current energy companies like Dominion and Con-Ed sheds light on the concern they have that we (citizens) may not need their services in the future.  They are understandably worried, and are therefore busy lobbying our government folks to slow things down until they can figure a way to put a rope around it all, and remain relevant, and more importantly: remain in control of things.

But for now, we buy things made by others.  Imported from other places.  But someday, we will be able to make a lot of things ourselves, without leaving our homes.  As that situation evolves over decades and centuries, imagine where that might lead.  Imagine when we can truly make "anything" from some sort of device of our own control.  The power balances around the planet of "haves" and "have-nots" will surely shift in other directions.  In which directions we can't know at this point, but it will change for sure.

And when we can generate our own power, make our own contraptions, and not have to barter and trade for most things, what then?  What do humans do when they don't need other humans by necessity?  We will obviously still remain connected for social and personal reasons, but how about the impact that could have on incidental connections, such as getting to know the grocery store clerk, the bartender, the hair cutter, or the school teacher?  Even schools, and other places of collective presence may become obsolete, as we are increasingly able to get things like education at home.

Maybe some day, we will have developed the means to literally organize molecules to create anything we desire.  Alchemy realized.  We are already playing around with moving molecules without touching them (sort of), and moving beyond status quo measures of speed and velocity (link).  That means that it could be possible that even travel becomes advanced enough for us not to depend on airlines and passenger trains.  Who knows?

The more we evolve technologies, and the more they become increasingly affordable, the more scale this adds to the existing progressive curves of each.  The pace is getting faster with each turn.  What we once predicted to arrive in ten years, now arrives in five or six.  As another decade passes, that window shrinks even more, since the supporting technologies for generating new technologies are also improving. It's like a fire that feeds itself by feeding itself even faster.

Imagine a world where you won't *need* to leave your home to get food, water, or pay anyone else to get electricity, Internet connectivity (or whatever replaces the Internet by then), or to repair things that break around you?  Will we let that evolve on its own? Or will we see that coming and collectively work to install guardrails into this evolution so that we remain in "need" of each other to some extent?  Who knows.

Time for a break.  Enjoy your weekend! 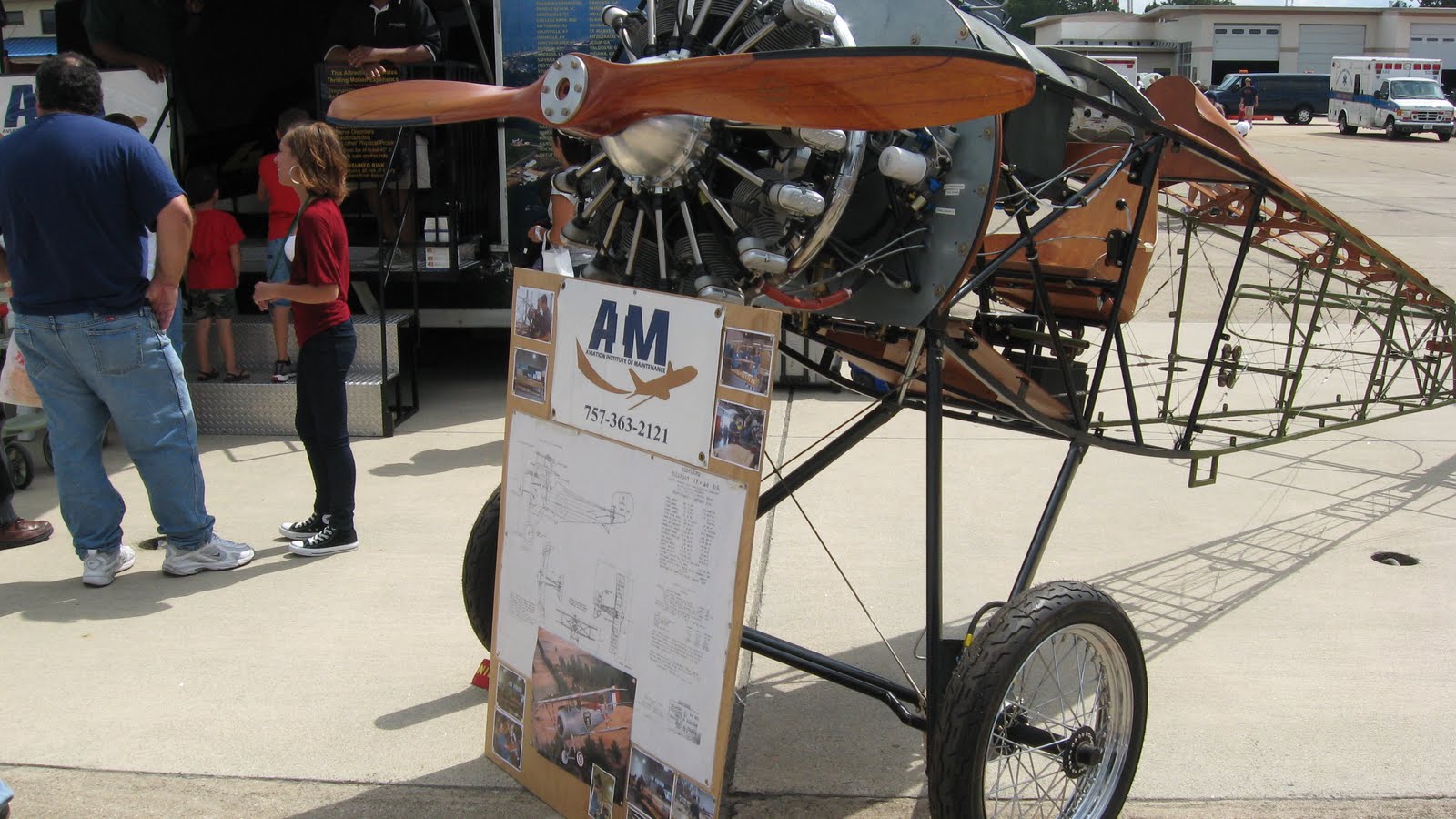